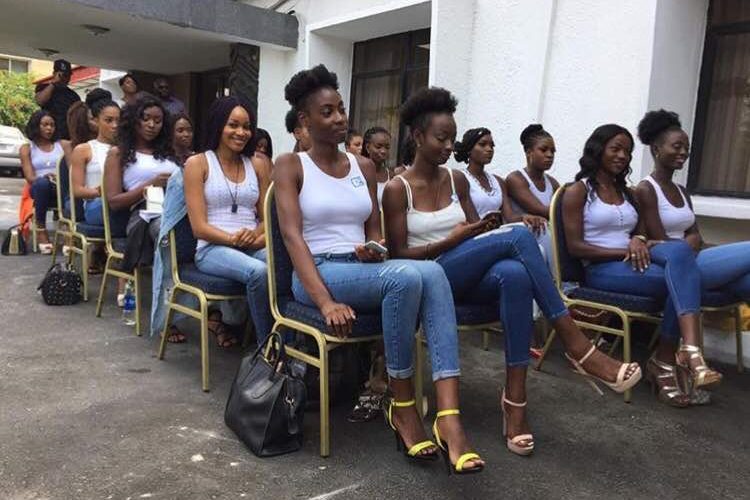 After a gruelling and long process of auditions, Miss Africa 2017 Calabar has chosen 25 girls from as many countries to participate in this year’s edition of the Climate Change themed beauty pageant.

Miss Africa 2017 Calabar registrations were received from across the continent via a combination of 60-second videos submitted by hopefuls as well as physical auditions held in six cities across three countries. The girls were assessed by the reigning queen Neurite Mendes together with a highly accomplished judging panel which consisted of decorated individuals in the model and beauty industry as well as senior members of the Miss Africa Organisation team.

To those who entered and were not successful, Miss Africa Organisation: International Coordinator, Charles Ndudim said “unfortunately there can only be one representative per country. But we thank all the beautiful girls who entered and encourage them to try again next year.” In country alphabetical order, here’s a full list of the girls who were chosen from 25 countries across Africa: What happens next?
All 25 girls will land in Cross River State’s Calabar in the coming week to go through a boot camp process in Obudu Mountain Resort. The second part of the road to Miss Africa 2017 Calabar will play itself out at Tinapa Lakeside Hotel. In these locations,  they’ll face various challenges including testing their knowledge of the Climate Change theme as well as their overall queenly status. Audience will have the opportunity to follow this journey by tuning into DSTV channel 198 and GOTV channel 29 as we lead up to the live event on Wednesday 27 December 2017. Images and profiles of the girls will be loaded onto www.missafricat.tv as soon they have been captured. Audience will then be given the opportunity to get to know the girls and vote for their favourite when voting lines open in the coming weeks. There are various ways in which you can get in touch with us: Inbox us on our official Facebook, Instagram and Twitter pages. Or you can drop mail to info@missafrica.tv