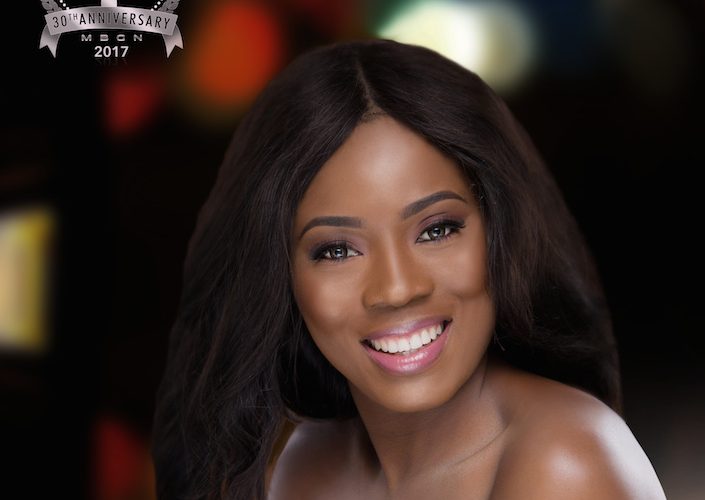 The most anticipated national pageant is here for its 30th edition. The Most Beautiful Girl in Nigeria (MBGN) pageant 2017 edition has kicked off with its camp at a private beach resort, La Campagne Tropicana, Lagos.

Thirty-seven ladies have emerged as finalists of this year’s edition of the Most Beautiful Girl In Nigeria pageant.

The pageant, which is organised by Silverbird Entertainment, will feature variety of girls with beauty and brains representing the various states in Nigeria and compete for the ultimate grand prize which also includes a slot to represent Nigeria at the Miss World International Pageant.

The grand finale of the event would take place at the Eko Hotels and Suites, Victoria Island, Lagos on Friday, 15th of September, 2017.

It will be recalled, Christy Anie emerged 1st runner up at the last CRMBG pageant but was nominated queen after the controversial suspension of the pageant winner, Victoria Ana.

We are proud of all she has accomplished and are rooting for her at this national contest as she flies the Cross River flag.

You can automatically push her to the top 15 category by voting for her. All you need to do to enable you vote, is visit the @silverbirdMBGN page on Instagram and search for her (Christy Anie) photo. Like the photo, comment and tag others to do same as well.

You could also vote by visiting: www.mbgnsilverbird.com/vote to cast your votes.

Show some love let’s help her bring the crown home!