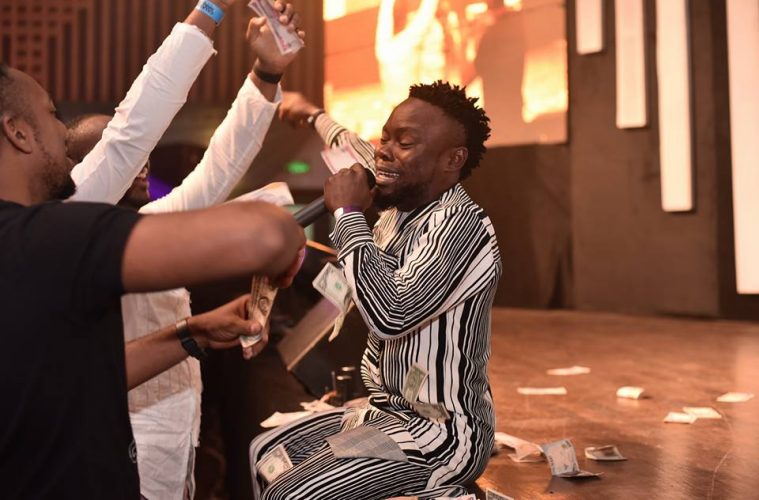 On the 5th Of May 2018, the city of Lagos stood still for a show like no other. It was the Calabar Invasion Lagos by Mc Mbakara and Friends at The Muson Center, Lagos.

The show which had doubts before it even started, owing to the fact that it was held on same day with the Headies Awards surpassed expectations and lived up to it’s hype as the hall was filled to the brim .

Mc Mbakara brought along with him from Calabar an array of some of the finest entertainers like Mc George, Mc Seto, Daddy J, Koboko, Sir James, BBNaija housemate, Bitto Bryan and a host of others, while their Lagos counterparts were Monkals, Accapella, Dan d Humorous, Mc Amebo and more.

Not going to be outwitted by the Lagos entertainers, The Calabar entourage gave performances that earned them standing ovations and accolades!

High point of the night was the star performance from chocolate city act and Otedola cronner, Dice Ailes and Rugged Man.

An elated Mc Mbakara thanked God for a wonderful and successful event and we hear he’s planning to invade Calabar very soon.

Let’s give one thousand accolades to Mc Mbakara!!! We are proud of you.