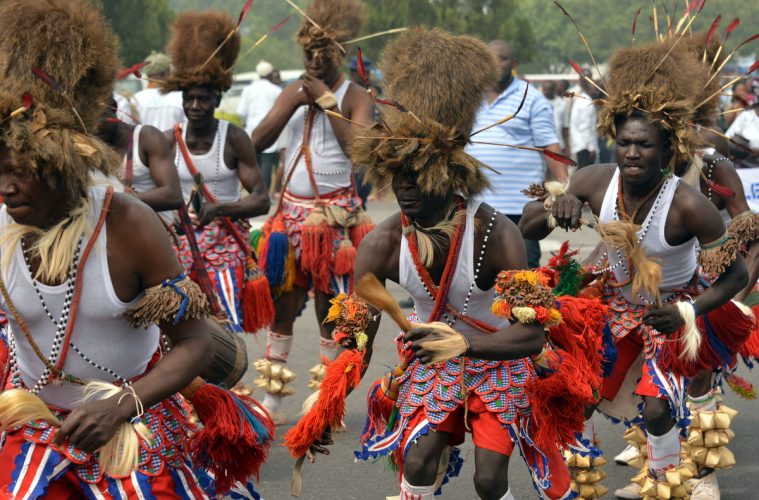 The Senator, representing Osun West Senatorial District in the National Assembly, Sen. Isiaka Adeleke has admonished Nigerians and the governments at different levels to embrace local tourism to boost the economy of the country.

Senator Adeleke said tourism was a viable sector through which the economy of the country can be revived, charging that every individual should encourage local tourism instead of expending huge resources on foreign ones.

He explained that tourism has huge potentials which have not been fully utilized, noting that some countries in the world have sustained their economy through their investment in the tourism sector which has yielded fruitful results.

The Chairman, Senate Committee on Capital Market, during a visit to Tinapa Resort in Calabar, Cross River State, pointed out that there were so many tourist sites within the country which were not being utilised, stating that the said tourist centres just lie fallow in their various locations.

According to him, “it is good that we are diversifying our economy to meet the various challenges we are facing as a country. One of the key sectors we should not neglect is tourism. It is a viable sector if properly tapped and harnessed.

“Some African countries rely on their tourism potentials to boost their economy.  People throughout the world spend huge sums of money on tourism because tourism is part of our day to day activities. If we encourage local tourism, it will help with the development of our local content.

“I believe the federal government and some state governments are already working assiduously to tap into the huge tourism potentials. However, I will like to charge them to make our tourist sites more attractive.  Tourism is money-spinning and Nigeria should not be left out of the opportunity it provides. Nigerians should also patronize our tourist sites instead of expending on foreign ones,” Adeleke emphasized.

In his own view, the Commissioner for Information Culture and Tourism, Mr. Toye Arulogun said that the Oyo State government will not neglect the economic importance of tourism, saying that the government is targeting the sector to increase its revenue generation.

He assured that the state government will encourage domestic tourism and consequently charged our tourists to patronize our local sites.