Sir Arthur Javis Archibong: The Man Looking Beyond The Future 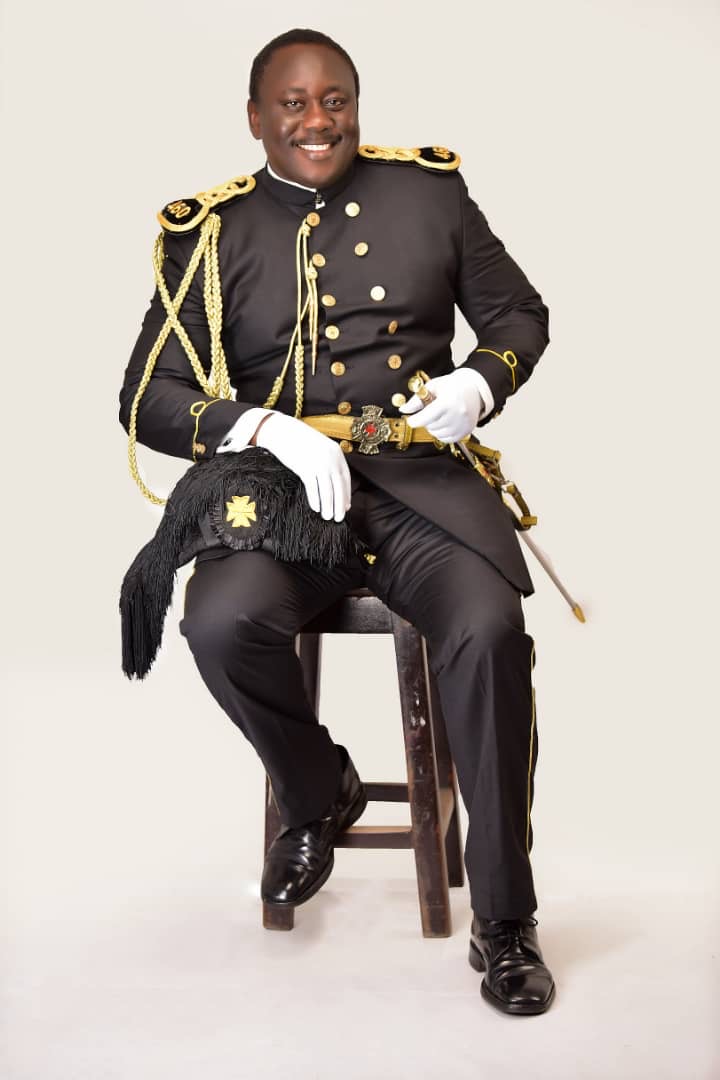 If education is expensive, ignorance is still more costly…..P. B. de La Bruère – 1903

All around continental Africa, most of the countries appear to be in a state of uncertainty as there seems to be some form of identity crisis following the inability to properly define nationalist goals and holistic approaches to achieving such.

While countless studies have shown that countries that invested heavily in education during colonial rule and after gaining independence have fared better than others with less attention paid to education; in Nigeria, there is an increasing level of uncertainty that permeates through the nooks and crannies of the country due to myriad of challenges that bedevil all systems that make up the country.

At the core of these imaginable and unimaginable situations, the apparent lack of interest in investments on education is visible despite the rather uncanny belief systems that the people will always scale through the mess they are headed for! Maybe, this is due to the fact that there are glimpses of hope, epitomes of resilience that will eke out workable and sustainable values, systems and investments from almost nothing or the ability of some to start certain projects or programs that stoke the flame of a hope for a brighter future.

One of such stands tall amongst others in the southern port city of Calabar – a man whose life tells a tale that strikes as one directed by cosmic powers and deliberate acts of logic, empirical research and the power of will – Sir Arthur Javis Archibong.

The importance of education in the life of any society can never be over-emphasized as it is applicable from the art of lifestyle, to the acts of reproduction, nurturing and survival. Therefore, from the supposed simple act of teaching of a child the difference between mama and papa to the complexities of law, gravity and controversial metaphysics, all are, and remain education.

And, Sir Arthur Javis having carefully noticed that a society can only move forward cohesively while respecting differences taught from childhood, is currently leading the fight to standardize the method of delivery of education that will fuse homogeneously, the western ways with the art of his forebears who told time, seasons and outlived present day man with an approach to science yet to be demystified.

Also, having discovered that, in order for one to position mind, body and soul to achieve this, the perfect time to begin training is from infancy- a trend accepted worldwide but adapted to suit the feelings and ways of different societies.

In essence, Sir Javis has invested in not just the education system, but in a system that will keep evolving, not comfortable with the status quo in a bid to ensure no stone is left unturned in the race for the betterment of mankind – a long term initiative that will definitely outlive us and prepare the ground for a bountiful future.

This, clearly, he had in mind when he founded Arthur Jarvis University, Akpabuyo which was First in many ways and is eminently clear in his decision to invest even more in the formative stage – elementary education via the opening of secondary and primary schools this year.

More striking is his decision to site his investments in his hometown, Akpabuyo; an action, that reminds the theologist, Sir Thomas Browne of his much referenced quote from his book ‘Religio Medici’ published in 1642 wherein, the phrase “charity begins at home,” is much referenced.

The workforce of the Arthur Jarvis University has, as expected, led to the development of sub units such as the bakery and water factory with more expected. All these are thriving and asides the fact they provide job opportunities, add not just to the local economy but, improve the socioeconomic and sociocultural aspects of the immediate and surrounding environs.

In terms of public ratings, the ivory tower is increasingly pushing beyond the shadows to the abyss.

His life strikes one as a careful plan by the cosmic to illuminate a path forward, and this can be one of the reasons why he was born on May 27, a day, celebrated as children’s day! While one may argue that it may have been a random act, one cannot debate the fact that even in randomness which in itself is an art and science, there are patterns.

As we celebrate this year’s children’s day amidst the ravaging impact of the novel coronavirus which has redefined almost every facet of human endeavor, let us take a moment and reflect on the future of the children and during that transient period when we ponder on the acts of a man who has taken a bold step to ensure the future is brighter, raise a hand and pledge to support this long-lived initiative that will define our future in positive ways yet to be imagined.

Most times, the nicest of things are said to those who are gone. But, in this situation, here stands a man; lover of God, nature and mankind.

Hearty cheers to the colossus!!!