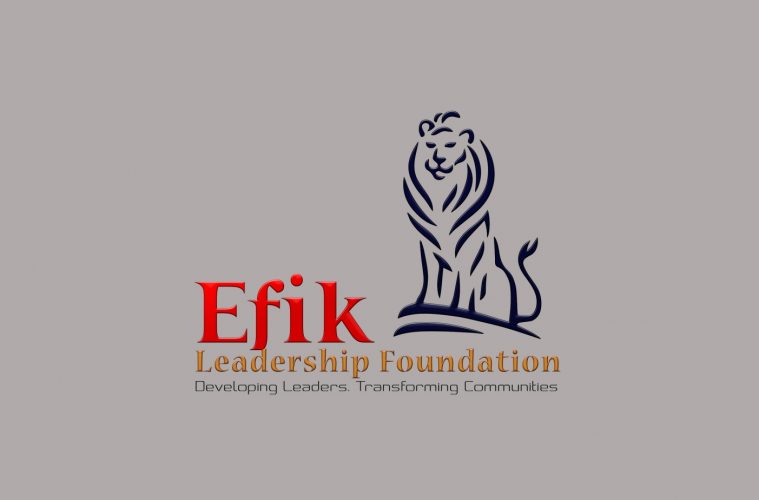 STATEMENT BY THE EFIK LEADERSHIP FOUNDATION (ELF) ON THE BIAFRA ISSUE

The Efik Leadership Foundation (ELF) is a vibrant pan Efik non-governmental organisation (NGO) that champions the cause of the Efik people of Calabar, Cross River State, Nigeria, particularly as it affects community building and national development.

Our vision, through our activities is to actualise the dream of a united Efik people that are socially and economically prosperous within and beyond Nigeria.

The ELF has as its core strategy, the following:

Presently, it has become absolutely important to make known the stance of the Efik people on this issue of Biafra to fellow Nigerians and the world at large. We therefore declare as follows:

We therefore demand that the Biafran agitators cease and desist from further including the Efik people in their Biafran shenanigans or misleading the world that the Efik people are part of the movement. For now, we the Efik people remain part of Nigeria and are more inclined to making the country a better place for every Nigerian.