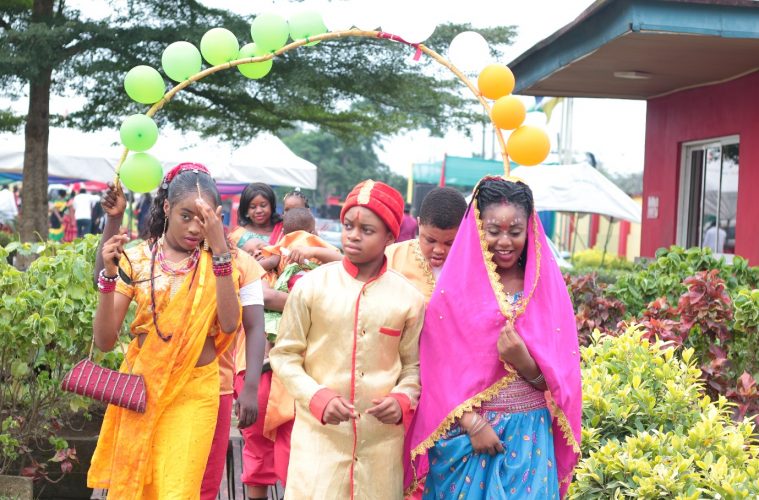 This year’s edition of the International Cultures and Social Science Fair (ICSSF) at Surefoot International School Calabar, Cross River State was unique in a number of ways. First, it coincided with the global ‘St. Valentine’s Day’, hence the choice of our theme: “Expressing Love Through Cultures” and secondly, the Christians’ ‘Ash Wednesday’ which heralds the period of Lent. This year’s expression of culture was grand, full of pomp and pageantry. The community was agog at the colourful, glamourous and irresistible cultural performances of the students. 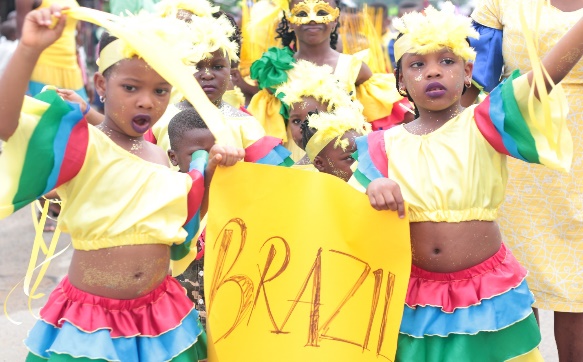 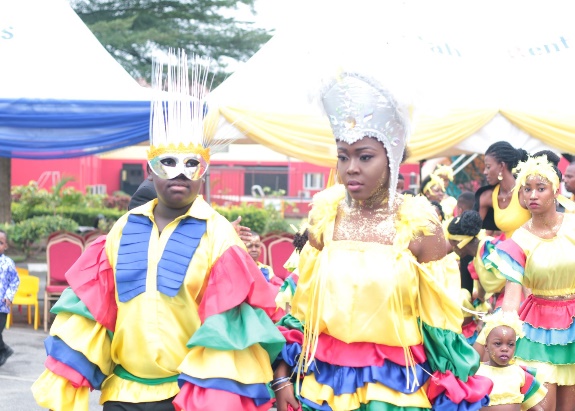 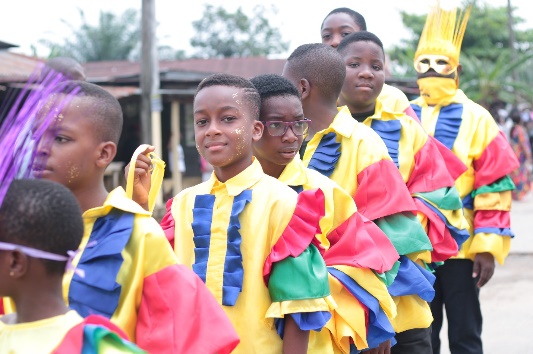 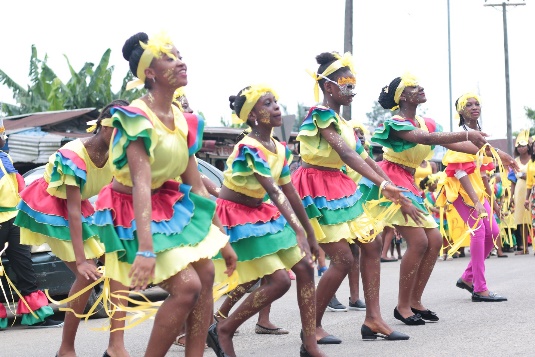 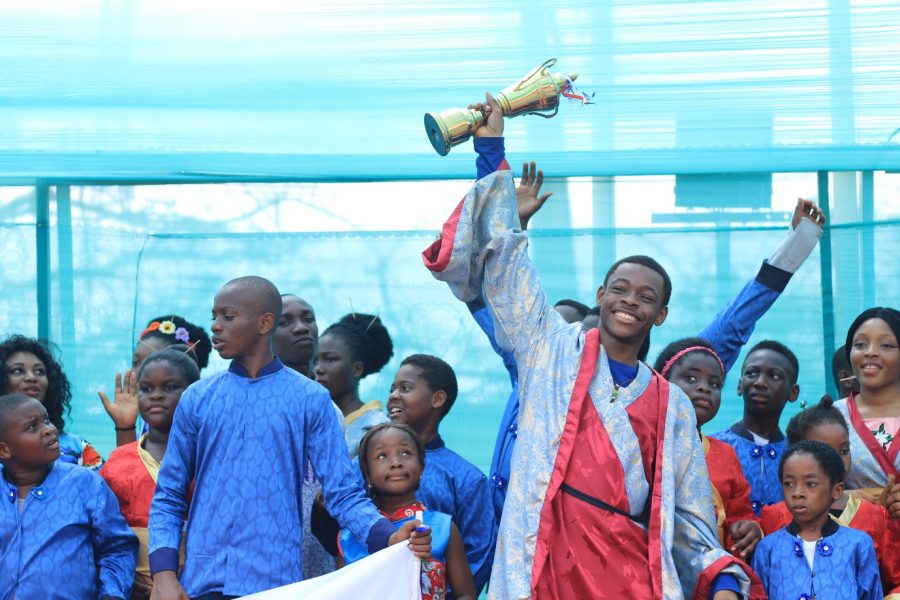 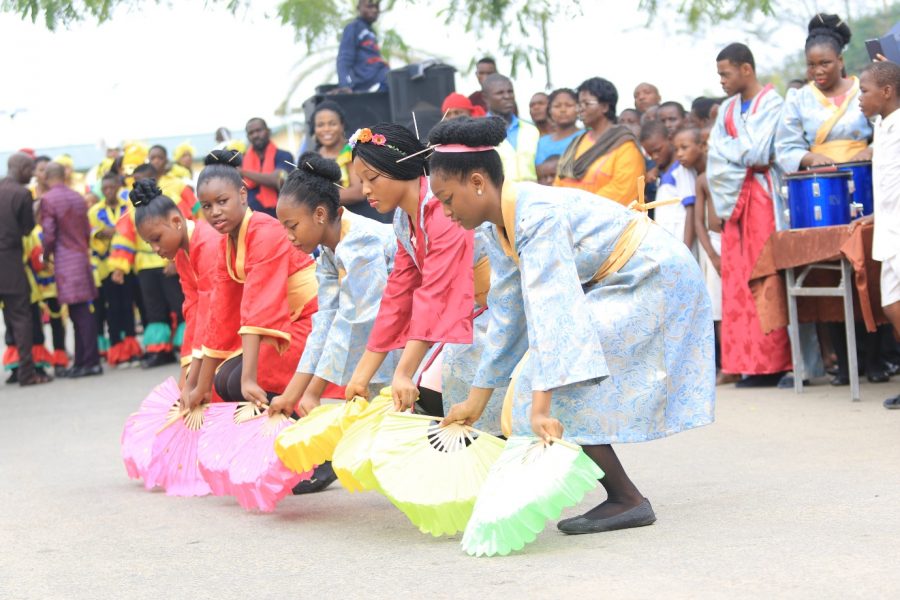 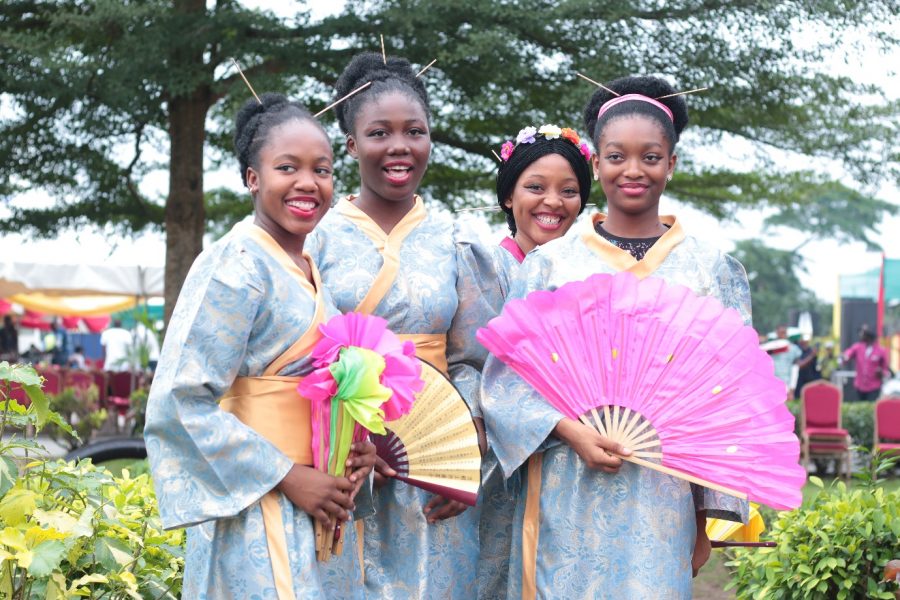 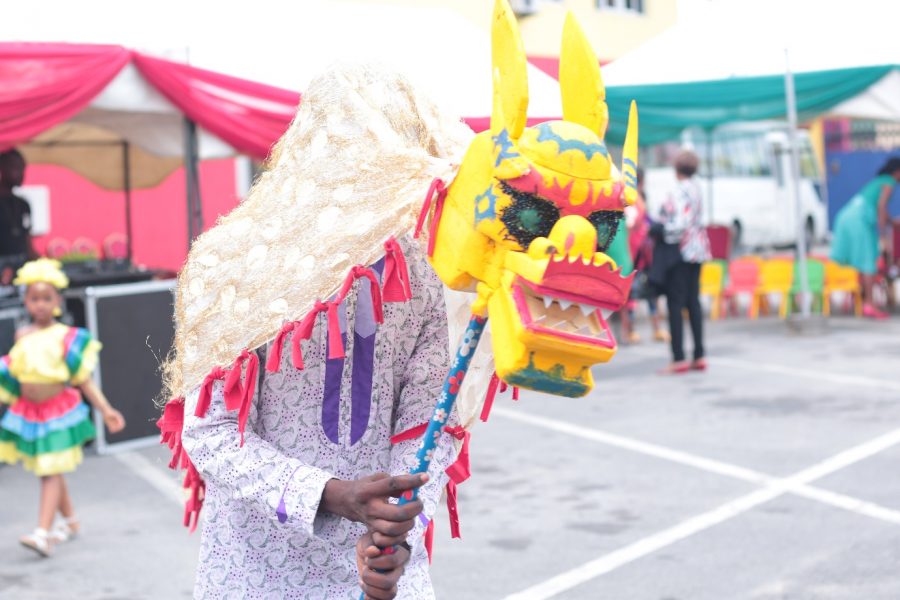 The atmosphere was aglow with jubilation, cheers and excitement as the students made a cavalcade before the judges who sat to adjudicate the houses’ performances. The judges were Miss Blessing Akpan, Mr. Sunny Udeh and Mr. Samuel, the Manager of Freedom Band. These professionals brought their wealth of experience in ensuring that a fair adjudication was carried out. 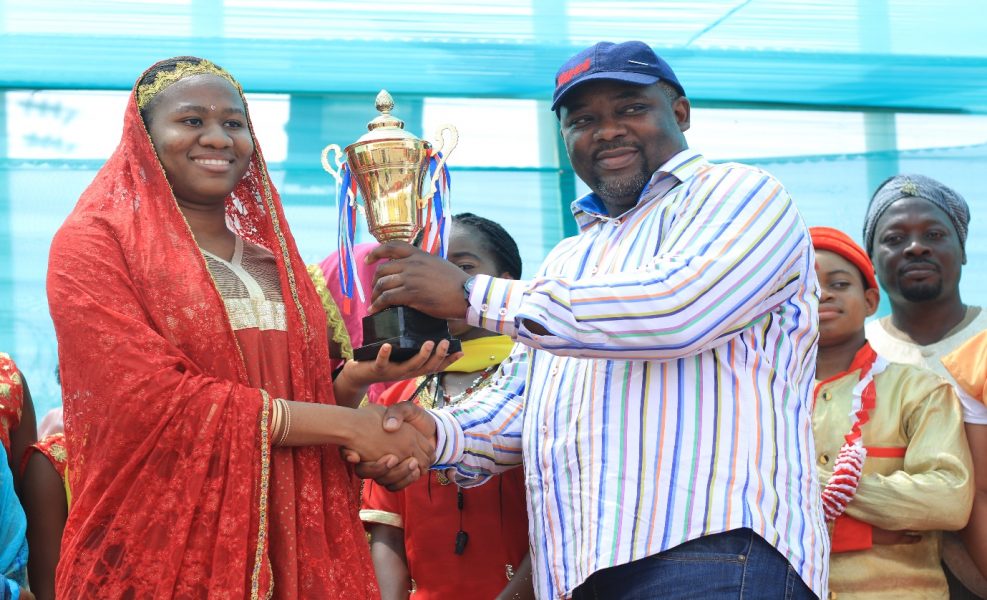 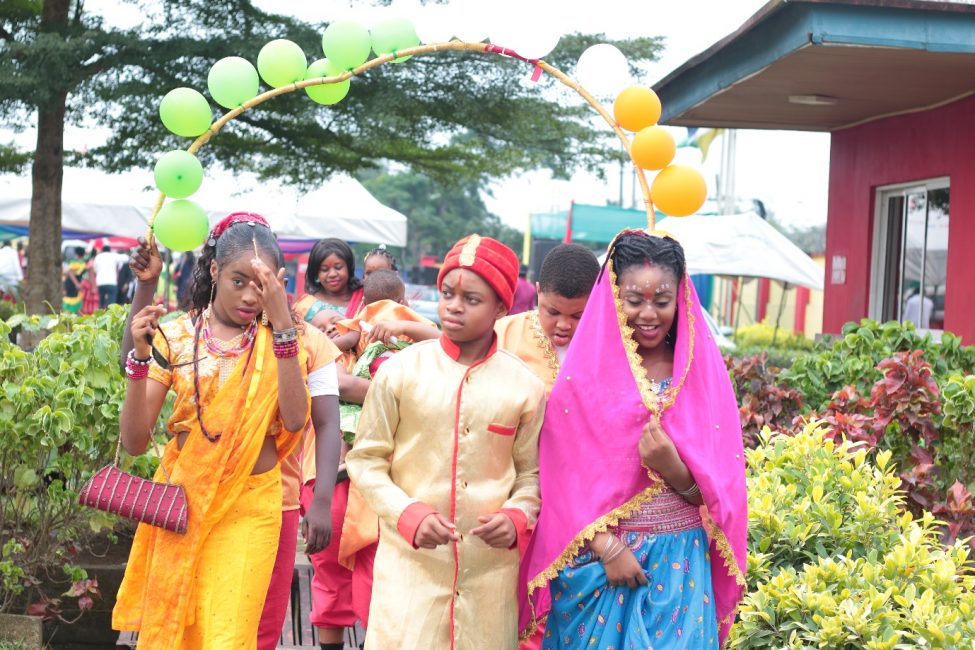 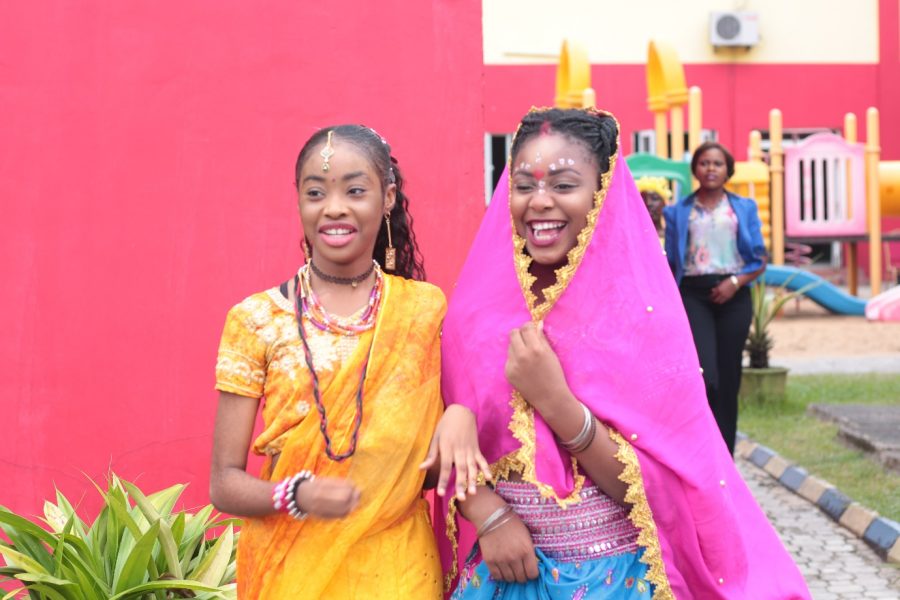 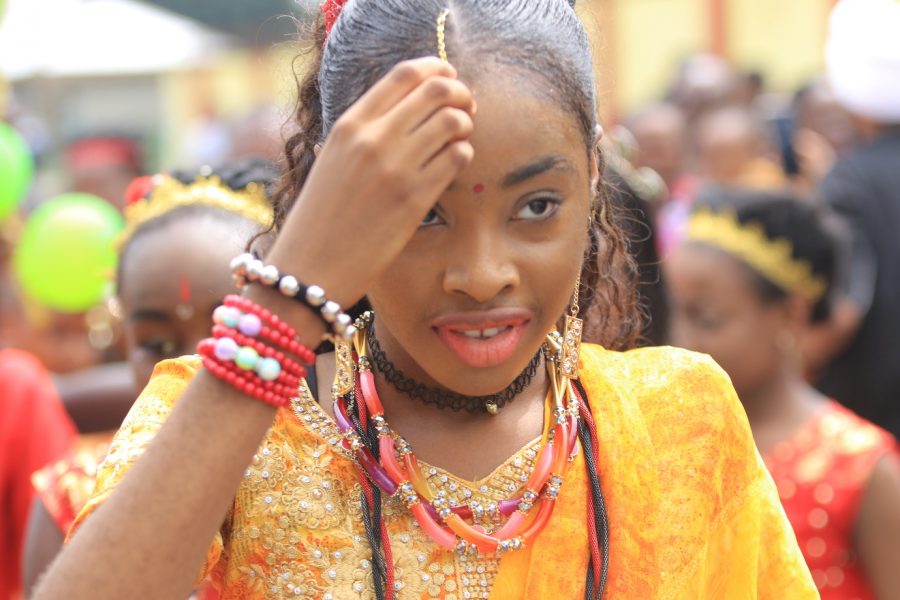 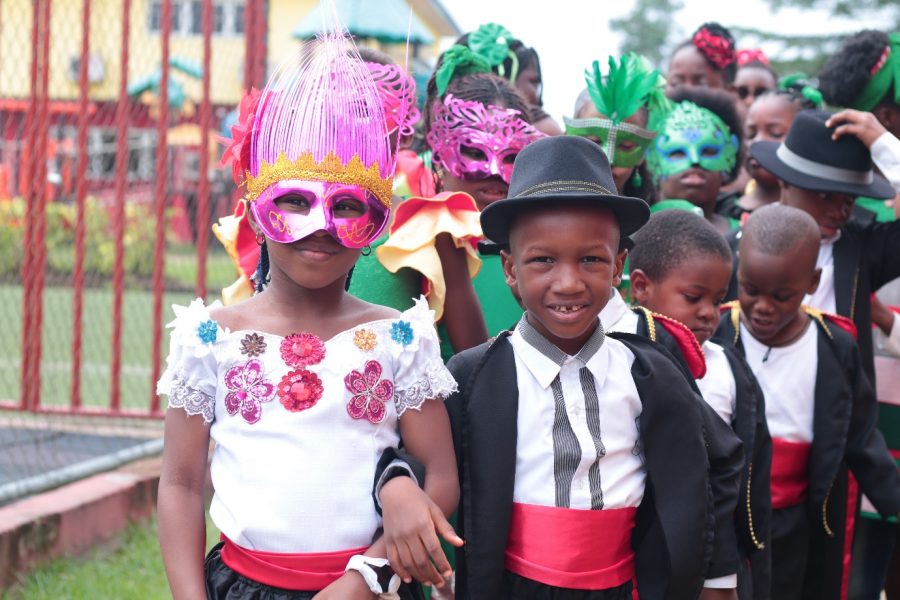 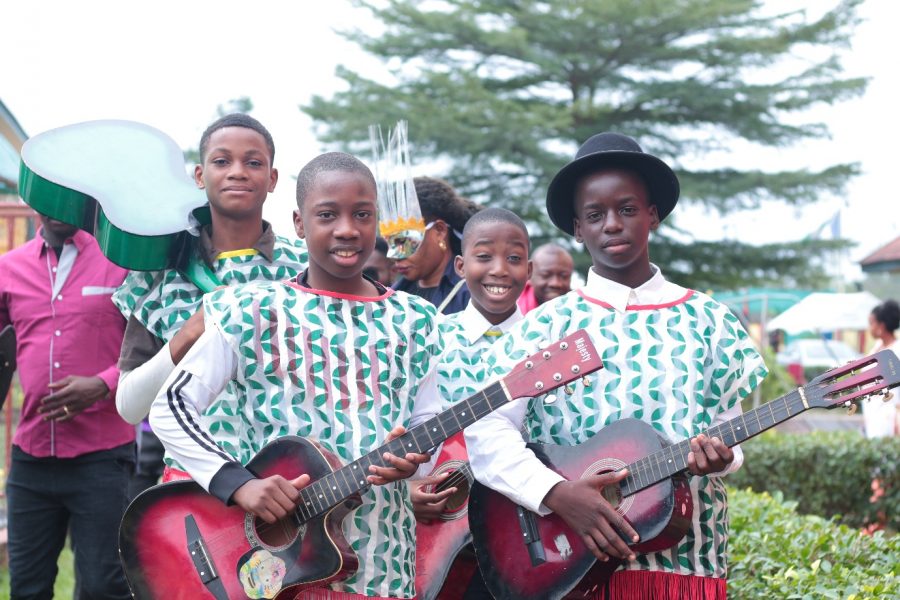 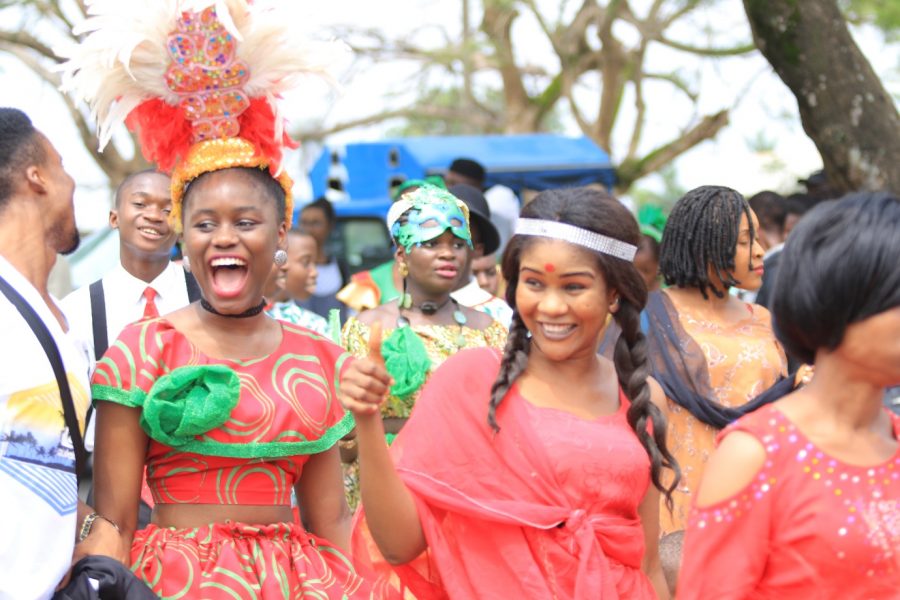 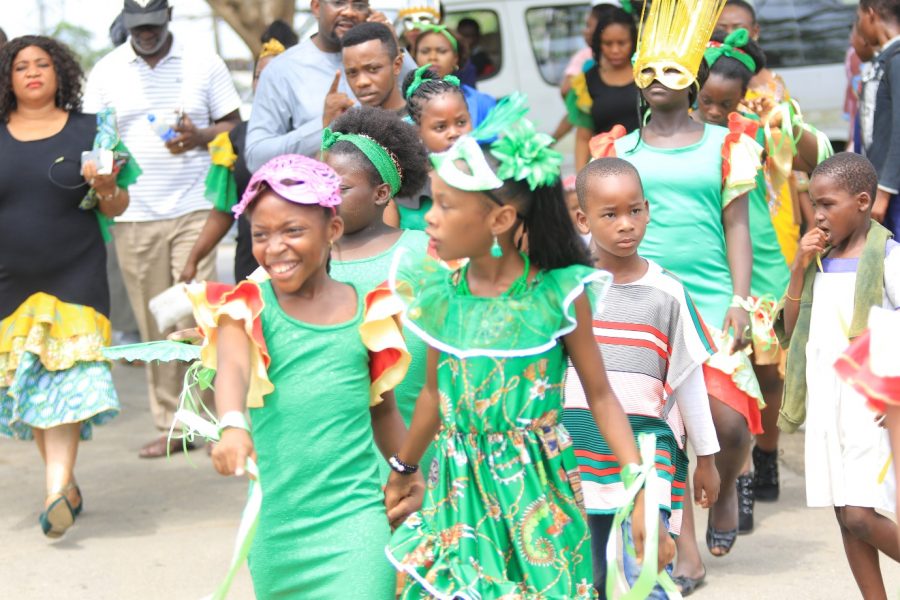 It was a momentous and a fun-filled outing. The parade, fanfare and loud blast of music from accompanying musical train. The different houses were accompanied by the Federal Road Safety Corps (FRSC) and the Nigerian Police Force strategically positioned to ensure adequate security and proper flow of traffic.

The celebration continued within the school premises. The Chairman of the occasion, Hon. (Barr.) George & Mrs. Ekpengu, the Commissioner for New Cities Development, Cross River State, gave a welcome address before the students presented some other variances of the cultures they represented. It was fascinating to see students speak, exchange pleasantries and even sing in these languages. Parents were not left out of the activities. Parents Having Fun on the Dance Floor

It is noteworthy that the early years students equally made their presentations in the different languages they represented.

The climax of the event was the evaluation of each house’s presentation by the judges. The Tinapa House representing China took the first position.