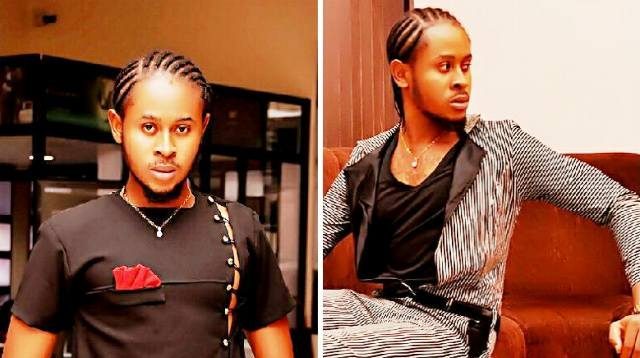 Sylvester Ubom emerged Cross River State Mr. Valentine in 2010, a feat that ushered him into the modelling career. He was the Face of Roll-Out-Malaria in Equatorial Guinea in 2013 and the Face of World Mountain Race. He also won the Best Model Personality Award (2014) among other trophies.

At 24, the young graduate is already ascending the rungs of the modelling industry with pace and says he needs the support of Cross Riverians not only to win the contest in Lagos but to continue to rise in his chosen career path.