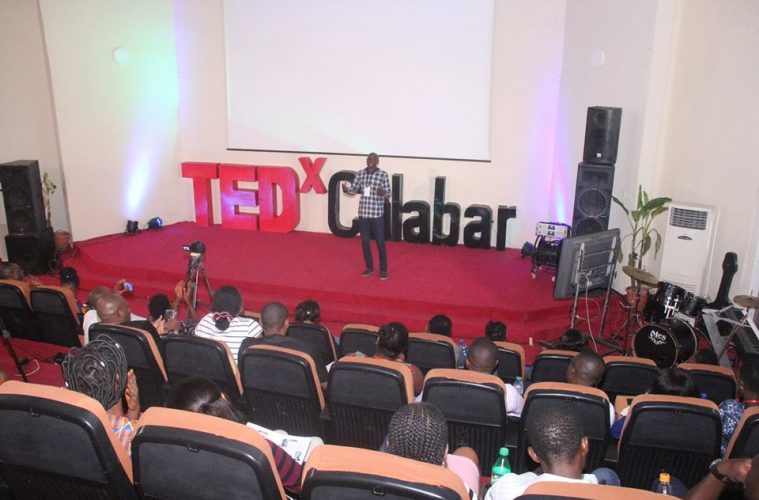 The mixture of intellectual brilliance, life experiences, motivational speaking and social entertainment is the best way to describe the TEDx event held at the conference hall of the Calabar Children hospital. It is one of those events where you come out contended that you got what you paid for.

Brilliant Secondary school student Miss Praise David-Oku spoke brilliantly about small technology and innovation among her peers and about an award winning app which eases the problem of waste disposal, while Yvonne Ebi talked on the price of impressions. Her articulateness and comparisons in how people judge your value and worth based on how you are packaged was exceptional. Several other very brilliant scholars and activist spoke including John Gaul Lebo who spoke on the fourth revolution. He echoed, in the past, it was said education was the key to open the padlock of success, but in the fourth revolution, that padlock is removed, a new entrant in production relations called Technology makes Everyman a potential success. All you need to do is to apply your education aided by technology to break bounds of success on a global stage because the world today is a global village. His speech was resoundingly captivating and exceptionally brilliant. 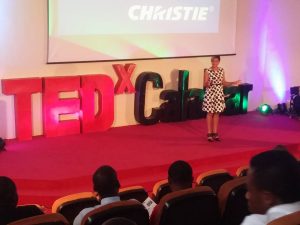 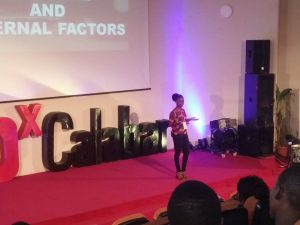 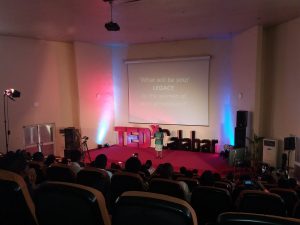 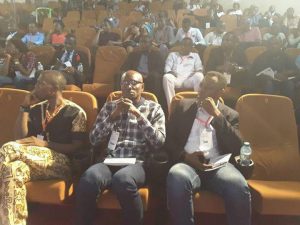 Patrick Effiom a brilliant artist entertained the audience. The team I saw today and the level of discourse gave me hope, that my dream of Cross River State would be actualized in my generation.

For lack of a better heading, I would title this occasion “the day Calabar stood still.”Thanks to the organizers of TEDx Calabar.