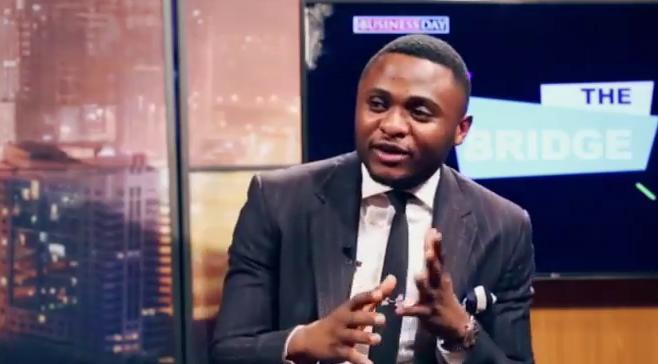 Music executive and serial entrepreneur, Ubi Franklin says the biggest money mistake he has ever made was the money he plunged into having a huge wedding celebration.

Ubi disclosed this in a recent interview on ‘’The Bridge’’ hosted by Arese Ugwu.

‘‘When i see people do big scale wedding, i laugh because it’s a party, it is just for a day and when that day is done, it’s done. Yes they say memories, but you see, you can create memories without spending billions. So i think that is one of the biggest money mistake i have ever made. If i had known, i would have done something smaller, classier than what i did because i did like almost three months of different events,’’ Ubi said.

The successful entrepreneur also talks about how he built his brand into giving him good returns, his investment on human capital development and meeting people’s needs.