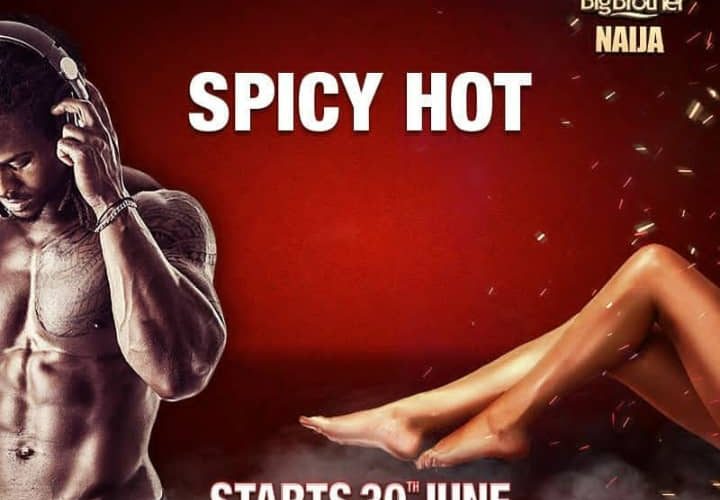 THE WAIT IS OVER! BIG BROTHER NAIJA SEASON FOUR SET TO PREMIERE ON JUNE 30

For lovers of fun and entertainment, your wait is over as your favourite and highly anticipated reality TV show; The Big Brother Naija is closer than ever.

The fourth season of the reality show will premiere on your screen on June 30, with ex-housemate and perennial host, Ebuka Obi-Uchendu returning as host.

The announcement was made by DStv on Monday through their official Twitter handle @DStvng.

Although the theme for the upcoming season has not been revealed, Multichoice has been teasing the show with posters that read, “Spicy Hot”.

Recall that in January, the Chief Executive Officer of MultiChoice Nigeria, Mr John Ugbe, revealed that the show will take place for the first time in Nigeria since its return.

The show however could not hold early enough as a result of the 2019 general elections.

Recall also that in February, auditions were held in Lagos, Abuja, Port Harcourt, Calabar, Warri, Ibadan, Benin and Enugu respectively; with modalities now set for the show to begin.

The first season of the show first aired in 2006 with Katung Aduwak as winner. This was followed by ‘See Gobe’ in 2017 which was won by Efe Ejeba. In 2018, Miracle Ikechukwu won ‘Double Wahala’.