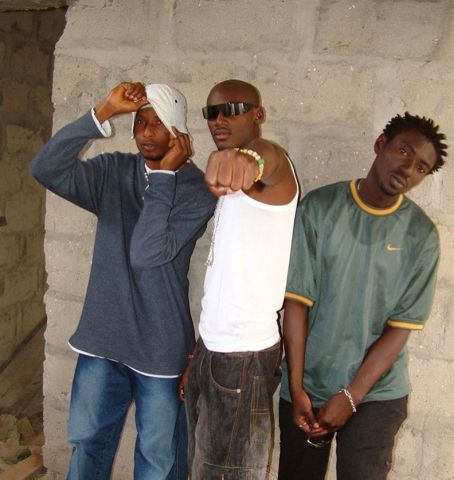 THROWBACK THURSDAY: WHAT YOU DIDN’T KNOW ABOUT FAZE

If you were not born as at the time of Faze Alone, or you heard about the Plantashun Boyz from your parents or older uncles, aunts, cousins or siblings, it’s all good! At least we can safely assume you heard Independent.

The album Independent sold over three million copies, in a country whose music industry is plagued by piracy and issues surrounding documentation. It also spawned Kolomental, one of the greatest hit songs in Nigerian music history, and feel good love songs like Need Somebody, Loving You Everyday and Kpo Kpo Di Kpo, which all became acclaimed hits.

Born Chibuzor Oji, stylized as Faze, this man remains one of the all-time best selling Nigerian artistes, whether as a solo act or as a member of a group. A serial chart topper, and one of the greatest Nigerian vocalists to ever pick up a mic. Ask the Headies!  A founding member of the now defunct Plantashun Boyz, whose signature style helped changed the Nigerian music landscape, and in the process birthed a new generation of Nigerian musicians. Sometimes, I close my eyes, daydream and imagine “what if the Plantashun Boyz never broke up?”

But what if? We’ll never know.

So instead we thank God for giving us Faze.

All of us at Calabar Blog are in awe of his achievements.

Did you know Terry G was a backup singer for Faze? I’m sure you never did, but now thankfully you do.

I retweet random thoughts on Twitter@ucheokorolive.