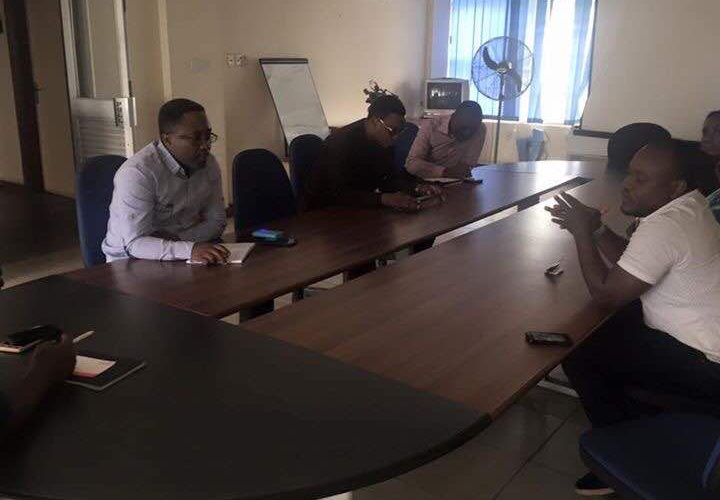 TOURISM SHOULD BE RUN LIKE A BUSINESS – CLEMENT UMINA, MD TOURISM BUREAU

Mr. Umina stated this when a team from the state foremost online digital platform, Calabar Blog visited his office recently, to explore opportunities of partnership and collaboration between the online platform and Cross River State Tourism Bureau.

The Bureau chief in his welcome speech described tourism as a business, and shouldn’t be called tourism until it is sold and the Bureau under his leadership seeks to be the best Tourism Bureau in Africa by sticking to global best practices in its administration of the sector, which anchored on the principles of value for money, safety and quality. Mr. Umina expressed that he was excited for a platform like Calabar Blog to come seek for partnership, as this is primarily the responsibility of the Bureau to go out and seek for those with shared interest and work with them.

Speaking, the publisher and CEO of Calabar Blog, Mr. Hope Obeten said the platform deals with destination marketing, hence, the meeting was necessary to form partnership and synergy with the state tourism Bureau in areas of promoting and marketing the state tourism products.

Mr. Hope stated that Calabar Blog has before this time deployed its insightful method to promote the Cross River Tourism brand and the meeting was just a necessary formality to formalize the process of partnership and cooperation. The meeting was concluded with both parties putting down an action plan for the actualization of the state tourism master plan.