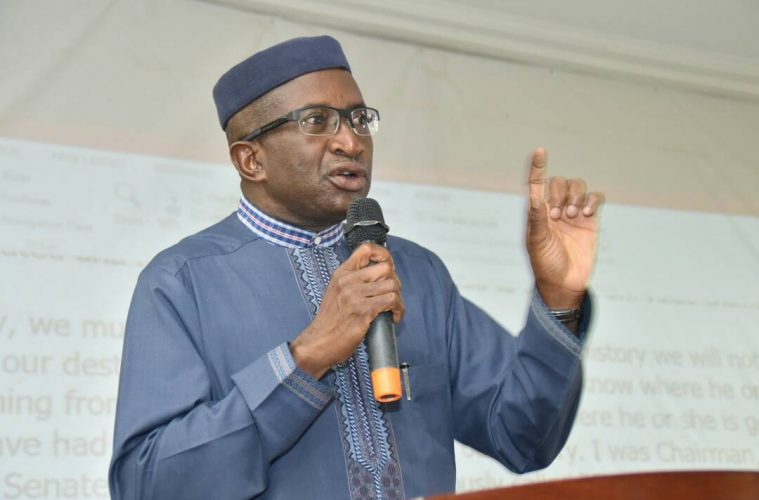 The Chairman of the Governing Board of the Niger Delta Development Commission, NDDC, Senator Victor Ndoma-Egba, SAN, has identified tourism as one fast strategy to integrate the Niger Delta region and create a regional economy.

Giving a keynote speech, at the 42ndAnnual general meeting of the National Association of Nigeria Travel Agencies, NANTA, in Port Harcourt, Senator Ndoma-Egba, underlined the need to harness the rich tourism potentials in the Niger Delta to create a competitive and integrated aviation and tourism template.

The NDDC Chairman noted that the Niger Delta region, with its rich ecosystem, mangroves, rivers, tributaries, flora and fauna, had great potentials for tourism. He observed that the current board of the NDDC had drawn up strategies to make the region a tourism destination.

Senator Ndoma-Egba said that the new spirit of partnerships being driven by the current NDDC board made it imperative for the NDDC to work with the National Association of Nigerian Travel Agencies, the National Council of Arts and Culture and the Nigerian Tourism Development Commission, NTDC, to add value and convert the rich tourism assets into an industry. He said: “We must deploy our national endowments to create the much-needed wealth beyond oil which has been more of a curse than the blessing that it should have been to the region. I have a dream that someday soon, the Niger Delta region will be peaceful, secure and prosperous and that the young men and women of the region will take full advantage of the new opportunities their environment will offer for their betterment.”

According to him, “we need to change the narrative of militancy for which the region has become infamous and improve the general security of the region. We must move from militancy of kidnapping and pipeline breaches to a new kind of militancy, militancy for peace, security and development.” “The narrative of the Niger Delta must change from the negatives of kidnapping, pipeline vandalism etc. to a new narrative of peace, security and development. This we can achieve through bold initiatives pursued with the appropriate will and single minded focus.”

The NDDC Chairman observed that the frequent turnover of the NDDC board distorts policy implementation, stating that the biggest casualty had been the Niger Delta Regional Development Master plan which was launched in 2006.

He regretted that the well thought out Master Plan was abandoned almost immediately after its launching. “Development of any kind without a plan is certainly going to be haphazard and arbitrary. It is for this reason that the current board is revisiting the Master Plan with a view to either revalidating, updating or drawing up a new Master Plan that will provide the framework for the short, medium and long term development of the region in a systematic and methodical manner.”

The Rivers State Commissioner for Culture and Tourism, Mrs Tonye Briggs Oniyide, highlighted the fact that tourism was the second largest industry in the world. She said that the government had a responsibility to formulate and implement policies that would support tourism development.

In his address, the National President of NANTA, Mr Bankole Bernard, called attention to the theme of the Annual General meeting: The Symbiotic Relationship od Aviation and Tourism: The Key to Economic Sustainability.”