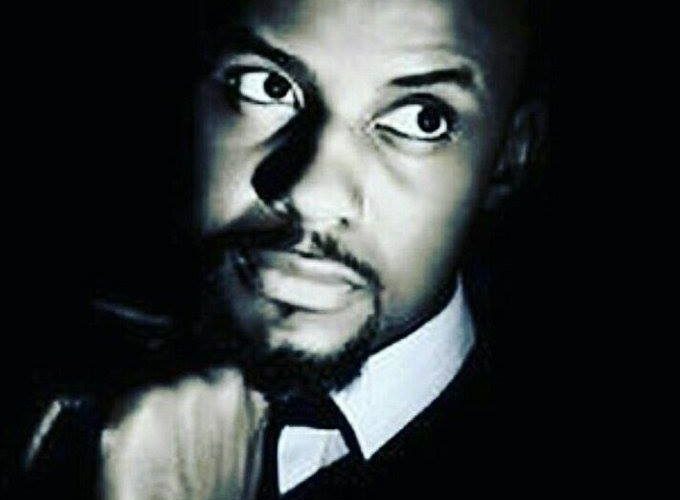 The unfortunate demise of Cross River born young scriptwriter, Osang Abang, at the prime age of 30 came as a rude shock to the Calabar creative community.

The University of Calabar graduate, who worked with M-Net, lost his precious life to a motor accidents heading to Big Brother Nigeria Auditions last week after he missed his flight to Lagos.

Osang Abang is one name that lovers of  trending Telenovelas on Africa Magic 151  would have noticed. He was co-writing content for Tinsel, a popular Nigerian soap opera. He was also the head writer of the series, BattleGround. Other projects he worked on includes ‘Forbidden’, ‘Hush’, ‘Hustle’, ‘Jemeji’, ‘E.V.E’, and ‘Ajoche’.

He was a BackEnd Guy who are most often, not recognized, He just recently started taking acting roles where he played a role in the series E.V.E. His career was just bowing up.

Since the shocking news of Osang’s demise, tributes haven’t stopped pouring in for him from celebrities, colleagues and close friends. 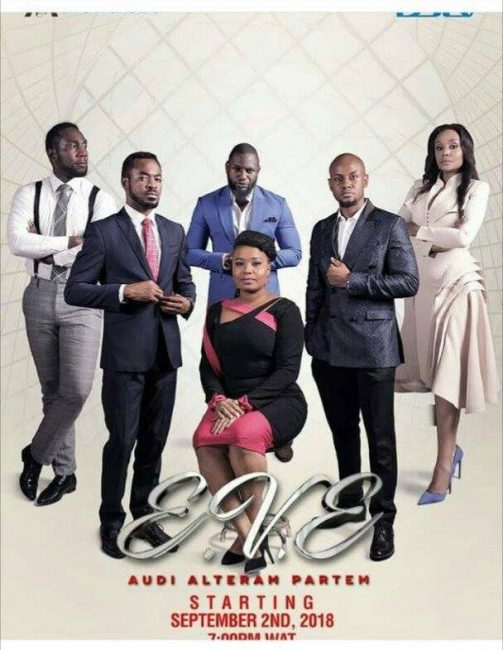 His friend, Uba Franklin, who is also a screenwriter recalled their last moments, he wrote, “Last month we were locked up for two weeks by Mnet in a hotel in Ikeja with 12 other brilliant writers. He was a General leading his officers to war as we birthed a new project for Mnet.

Now he is being buried, another car accident casualty in the famous Benin road. It’s really paining me this loss of another brilliant writer. But this is about Osang, let me hold my peace.”

Mourning his death, actress, Iretiola Doyle, wrote: “All you ever see are the actors but in truth, it takes a small village to put up any type of production; for one the size and scale of #AmTinsel it takes 2.

“Osang Abang was one of the names at the top left-hand corner of many scripts, not just for this particular show, but several other major Mnet productions.

“I met him only once or twice but he was one of ours…it takes a sad, sudden incident like this to bring it home.”

Actress Meg Otanwa who also happened to be a cast in BattleGround paid tribute to The fallen hero on Instagram! “I’ve been trying all day to distract myself from thinking about Osang but I just can’t. Death just dealt us a massive blow. Osang was one of our best writers. Lord Jesus rest his beautiful soul.

Last time we spoke, he wanted us to discuss some ideas over lunch. sleep in peace Osang. He was head writer on Battleground and writer on most of your favorite Africa Magic TV Shows. He was one of the very best and was such a beautiful human being. He didn’t even get to watch Battleground till the end. Goodnight Osang.”

Funlola Aofiyebi-Raimi also wrote quite some heart breaking lines, “My goodness!!!! Saddest news so far in 2019!! You could have been an actor but you chose to be a writer. We discussed that story idea but you didn’t get to pen it. Thank you for soooooo many dramatic twists in all the Africa Magic TV shows(Tinsel, Hush, Battleground and more) . R.I.P. Osang Abang, we must not question God but this one is too painful!! Nigeria just lost another great talent!” 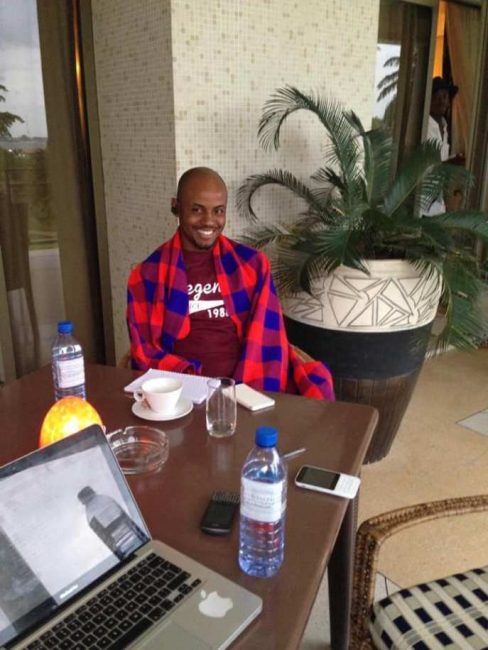 Co-writer at M-Net, Pearl Osibu, who’s currently inconsolable wrote this “I’ve had four days. Still not coming together. Still not making sense. Only questions. Only deep incredible emptiness and sadness. New realization on the futility of it all. Ultimately, how fragile we all are.”

University classmate, Nchewi Frank also wrote, “You were one of the best humans I had ever met or been friends with. I love you bro. You had started off well in the career of our dreams.

You had a very promising future ahead and it hurts real bad thinking of all the possibilities. Humanity has lost a good and kind soul.”

Multichoice, a digital satellite television platform and owners of Africa Magic, wrote: “The Dstv family joins the Nigerian creative community to mourn the super talented Osang Abang whose shocking passing away has left us shattered. May his good soul rest in peace”.

The BattleGround fan page on facebook has for the last 3 days, paid tribute to Osang Abang who undoubtedly was an Idea House, a Content Creator, Screen Writer, Playwright, Actor and many more.

Osang knew his onions. Nigeria will miss him, the screens will miss his touch of excellent story telling; another great talent gone!

We pray that his family and close friends will find strength and solace to carry on. May His soul RIP.♥