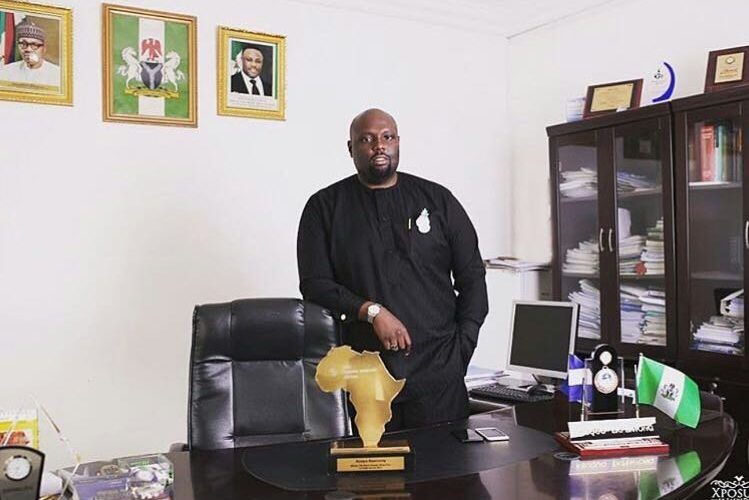 Ekpenyong, who stated this during an interactive session with newsmen in Calabar yesterday, said the treasury management system of all public sector banks has served to shore up revenue and reduce wastages as well as improve accountability and transparency in public finance management.

He said the current administration decided to be prudent, thereby introducing fiscal discipline in the management of state’s meagre financial resources.

He averred that: “At the outset of this administration, we implemented the ministerial treasury single account in order to eliminate idle bank account balances and plugged the traditional leakages.

“With TSA there is fiscal discipline in the management of state’s meagre financial resources as it is often said within the state’s finance cluster that this tactful management of expenditure makes NGN1 go the distance of NGN100.

“The outcome of these policies has also had positive multiplier effects on the welfare of public servants as this administration always pays its workforce on or before the 25th of every month to ensure that there is food on the table of the common man.

On why the administration of Governor Ben Ayade embarked on massive infrastructural development, the commissioner explained that there was an evident gap between the state’s development and key infrastructure projects

He argued that the administration is leveraging on the Public Private Partnership model to actualize its deep vision, while prudently managing its current financial resources to achieve preconstruction milestones as well as actualizing relatively smaller developmental projects.

The construction work has been completed at the Calabar garment factory while work is ongoing at the industrial park, Calabar pharmaceutical company and rice seedling center Ekpenyong said.

He listed other projects at various stages of completion to include agro processing/allied projects banana plantation at Odukpani, cocoa processing mill, Ikom and rice processing mill at Ogoja, adding that the administration is highly committed to delivering on its promises before exiting office.

Reacting to how the Paris Club refunds and bail out were expended, Ekpenyong further explained the first and second tranches received in December 2016 and in mid 2017 respectively were used to offset substantial liabilities in unpaid pensions, severances and gratuities to alleviate the hardship of the people while the balances were used to augment the settlement of our recurrent liabilities.