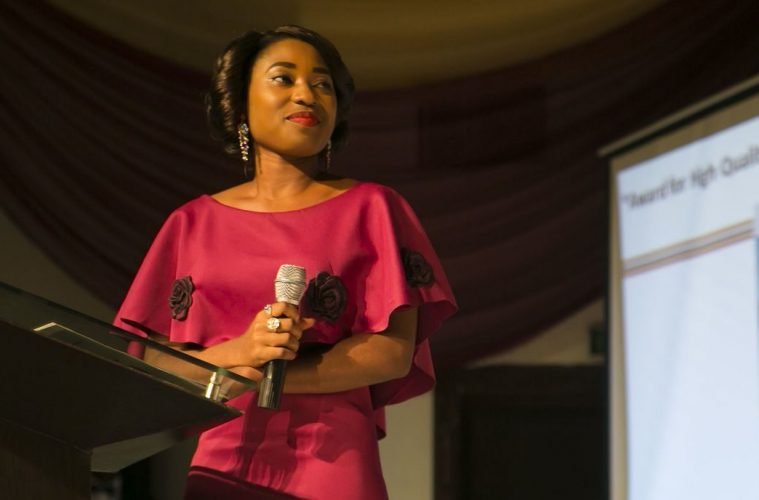 Pundit for ‘African Oil/Gas Council Forum’ and Ace Media Personality, Wofai Samuel was host to the 2016 Lagos Chamber of Commerce and Industry Awards.

The event which is a major showcase of the best of public institutions and corporate organizations played host to various personalities from diverse facets of the corporate world. Wofai Samuel anchored the event bringing glitz and panache to the fore. Amongst dignitaries present at the  event was, the Governor of Lagos State, Dr. Akinwunmi Ambode ably represented by the Deputy Governor, Her Excellency Mrs. Idiat Adebule, the Honorable Speaker of the Lagos State House of Assembly, the President of Lagos Chambers of Commerce and Industry (LCCI) and a former two-time Minister of Commerce in Nigeria, Chief Nike Akande, the former Minister of Petroleum, Chief Philip Asiodu, Commissioners and Members of the Federal House of  Representative from various states, Diplomats including the Ingo Herbert, General Consul, Embassy of Germany, Ag. M.D/CEO Bank of Industry, Mr. Waheed Olagunju, D.G LCCI, Muda Yusuf to name a few.

The evening was worth the while. Congratulations to all the awardees.