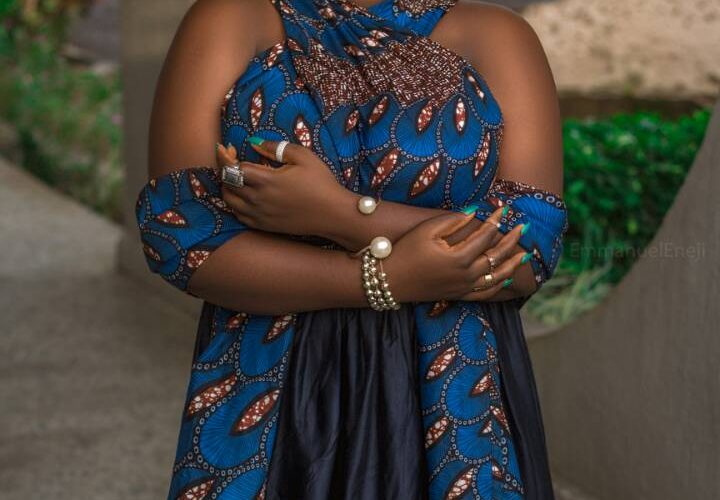 Writing about Uke, Bellanaija has this to say about her; “Uke Ogah juggles the responsibilities of being a broadcaster, a compere, writer and public speaker. Presently with Hit95.9 FM Calabar, The first private radio station in Cross River State, she hosts the flagship breakfast show called Hit Breakfast Show which holds 06:00 am to 09:00 am,  Mondays to Fridays, and broadcasts the news as well.

“Her style of presentation is uniquely quirky and full of humor.  In addition to her work on air, Uke is the founder of TeamUkeOgah, a NON-PROFIT group that supports and inspires young people in today’s society through youth-oriented meetings, one-on-one interaction, and the Read-up Initiative which is targeted at improving literacy among Primary and secondary school children. She will be launching her web series #NotReallyUke this year.”

Other names in the list which the e-zine said “have captured audiences with their humor, their personality and their originality on air” include;