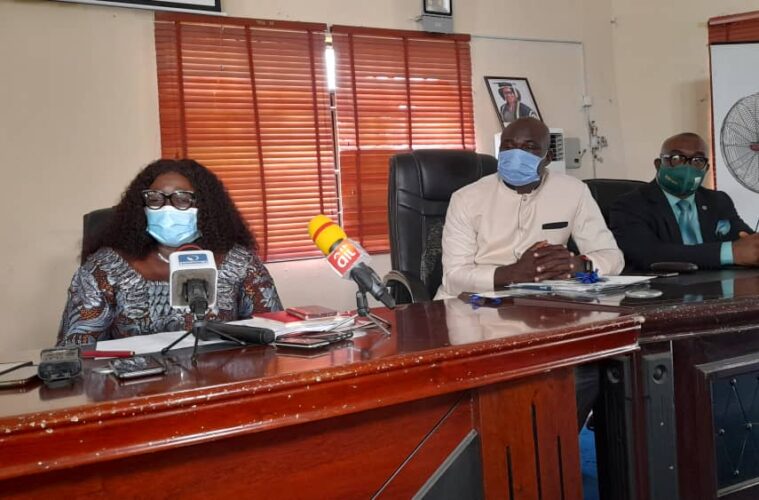 The University of Calabar has announced the conferment of Honorary Doctorate degrees of Business Management to two Nigerian industrialists who have distinguished themselves in the contribution of the nations economy.

Briefing newsmen on the 34th convocation ceremony scheduled to hold on March 27 at the Abraham Ordia Stadium in the University of Calabar, the Vice Chancellor, Professor Florence Obi, disclosed that the two industrialists have also employed hundreds of Nigerians in their facilities.

According to Prof. Obi, the two industrialists have also contributed greatly in promoting local content for the advancement of the country’s economy.

She explained that it was in view of their sterling contributions that the University’s Management found them worthy of the honour.

The VC said that the Convocation lecture will be delivered by the Minister of Transport, Chubuike Rotimi Amaechi on the topic “The National Question and the Challenges of Nationhood in Nigeria”, on Friday March 26.

She also stated that the groundbreaking ceremony for the KAM-Wire ODL Building will also take place on March 27, while the Research Fair and Exhibition is scheduled for Thursday, March 25th.

She used the occasion to invite all stakeholders, friends of the University, religious and traditional rulers, students, politicians, captains of industries and the general public to the convocation ceremony on March 27.