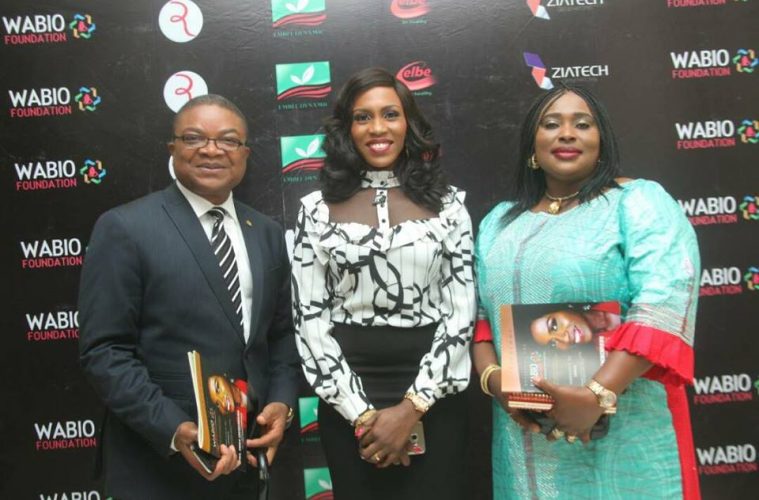 In a bid to continue to touch the lives of women when her tenure as Mrs Nigeria United Nations ends this month, Ebele Enemchukwu launched a non-governmental organisation, Women Are Beautiful Inside and Out (WABIO), at The Civic Centre, Victoria Island, Lagos.

A team from the Cross River State Carnival Commission led by the Chairman, Mr. Gabe Onah was in Lagos for the NGO unveiling ceremony. The NGO has the aim of championing the cause of women and girls.

According to the founder who has been involved in a lot of charity work since she won the Mrs Nigeria United Nations in 2016, WABIO is a vehicle to ensure that all the charity works she had done in the past one year do not come to an end. It is also a means of contributing her quota to the third and fifth Sustainable Development Goals of improving maternal health, promoting gender equality and empowering women.

The beauty queen stated that WABIO’s mission is to constantly remind women and girls that beauty transcends the physical, by churning out and engaging in programmes which encourage same. One of such programmes is the 2017 Breast Awareness Campaign. In an interaction, she disclosed that the “foundation is not exclusively for breast cancer awareness alone. The project we are starting off with is the Breast Awareness, by the time we look at it in terms of awareness and reach out to women by giving out breast self examination kits. When we measure and realise that we have reached out to a considerable number of women, we will look at something else.”