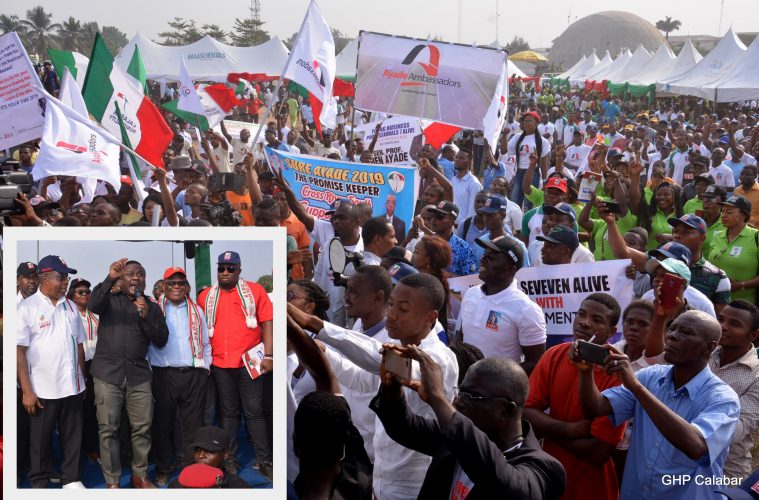 “The governorship of the state is something that the people of the northern senatorial district had yearned for. This is the first time the district would be producing a governor since the state was created.

“It is a great recognition, responsibility and opportunity to serve the state. It is based on this that we want to receive our son and honour him with this reception.

“There would be traditional displays of cultures , parade of traditional rulers, prominent sons and daughters of the northern district to receive him.

“This is an indication that the people of the north have accepted their son who has done well and will continue to work for the benefit of the state’’, he said. Ayade is from Obudu, one of the five local government areas that make up the northern senatorial district of the state.