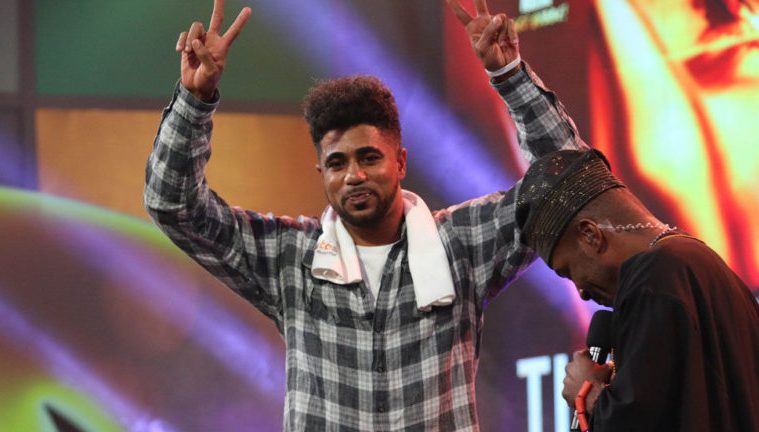 TTT made this known in Calabar recently during a press briefing organized by his support group after his eviction from the reality TV show over a fortnight ago.

“Don’t discuss about us in public, leave our affair private and don’t talk about it on TV,” said the Akpabuyo born dancer who also disclosed he had longed to be star in the TV show for 12 years.

TTT said he made no preparations for the BBN this year but got in after showing the judges a text from his wife wishing him luck at the audition when asked why he should be taken.

“I didn’t prepare but only went there on the last day of the auditioning as the information got to me late and I believe strongly that my wife who was in full support of my participation was instrumental to my success at the audition” TTT said and maintained he was no better than other contestants.

Also, he spoke on the relationship with fellow housemate Bisola, where again, said his wife was instrumental to this as he developed a desire to learn from her.

“Long before now, my wife had asked me to follow Bisola on Twitter and be a fan of her because of her incredible performance. I did not hesitate but grabbed the opportunity and became one of her numerous followers on the social media. Indeed I learnt at the house some artistic skill from her and found out that she also wanted to learn from and confide in me”.

On his eviction, TTT said BBN is a reality show and as such needs to be real.

Furthermore, TTT said he never forgets his background and always looks forward to a reunion with them always. He said his father; a retired Naval Commander currently resides with his wife in the United Kingdom.

TTT, a dancer also said he looks forward to the Carnival Calabar which he has always been participating in.