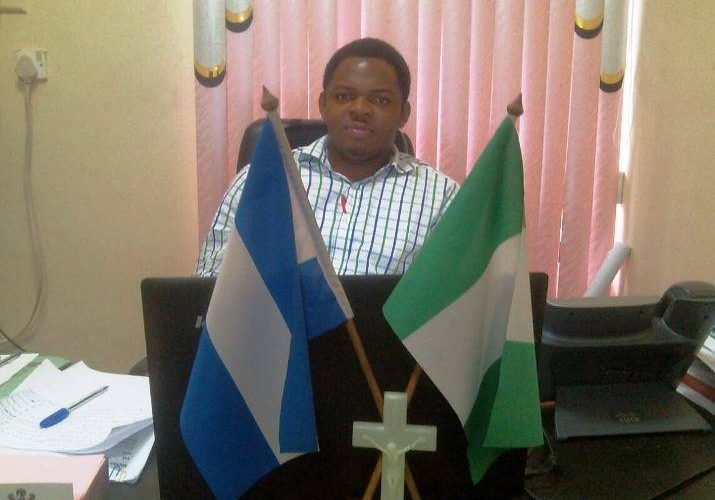 The Special Adviser Technical to Governor Ben Ayade, Architect Eric Akpo has assured that the proposed 275km superhighway will be completed within 2 years.

Arc. Eric disclosed this while briefing newsmen recently in Calabar, Cross River State. He said, the 275km highway will be divided into 20km each and awarded to 14 different companies to make the job faster.

“Now that we have the EIA approval, we are waiting for the rains to stop. We have advertised for the earth works, we invited EFCC and ICPC to be part of the evaluation team to make sure the process is transparent. We will complete the superhighway in 2 years”, He assured.

According to him, the entire super highway will cost about 1.6b dollars and talks are in top gear with 2 Korean and Chinese investment companies to construct the road under a PPP, BOT, EPC & F agreement.

“If this works out, it will be a formulae for every state to follow”, He added.

The Special Adviser also noted that, when completed the superhighway will be tolled for investors to generate revenue, stressing that in the laws for tolling there has to be an alternative route, that is why the current Ikom-Calabar highway was not captured.

He explained that the proposed 20km development control area on both sides of the highway that sprung lots of controversies have been amended to 70 metres.

“The superhighway will be designed with fibre optic cable ducts, 18 new cities will be developed along the route with a spur into Ugep town”, he said.

He further explained that, government has begun the process of compensation by directing the Ministry of Lands to commenced numeration of affected areas.