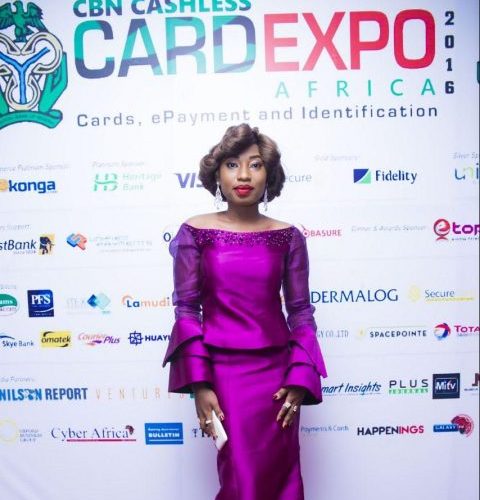 Cross River born media personality, Wofai Samuel has been announced by the Organizers of the Nigerian Writers Award (NWA) as host of the 2017 Nigeria Writers Awards holding on the 19th of February, 2017 at the Ace Olivia, Lagos City Mall.

On their Instagram page where the announcement was made, NWA said “Nigerian Writers Award officially unveils one of Nigeria’s seasoned multi-award winning broadcaster as the host of the 2017 award ceremony. She (Wofai Samuel) is known for her dynamism and professionalism, whose clientèle cuts across the oil and gas sector, finance/banking, tourism, utilities, aviation, telecommunication, technology, power and energy.” The Nigerian Writers Award features 168 nominees, 24 categories, 28 award winners and 4 recognition award of excellence. Wofai Samuel is graduate of the department of Zoology from the University of Calabar.