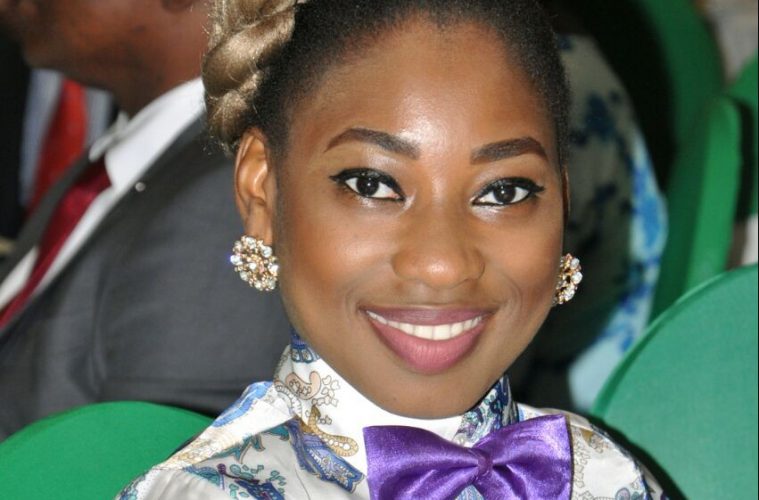 While Kayode Fayemi spoke vividly about the potentials in solid minerals and mining, Dr. Uduaghan talked about the prospects in different fields of tourism.

Wofai Samuel made brilliant suggestions on how Nigeria can further strengthen its tourism sector thus creating employment for its teaming populace. She stated clearly that tourism would not thrive without arts and culture, thus every state has a culture or a festival with the potential of attracting visitors, she said if these festivals are refined in a more sophisticated form like the Calabar Carnival and the Eyo festival in Lagos, visitors from all parts of the world who attend would always want to return to their destinations with memorabilia’, thus Nigerians would get more creative with their crafts.

Also, she spoke about the sector working closely with both national and international media, saying the media needs to spread the word and further enlighten its masses about the need for tourism, what tourism is really about and how they can key into these potentials.

Shortly after these points were raised by Wofai Samuel, Ex- DG of Nigerian Tourism Development Corporation, Runsewe and Former Governor of Delta State, Dr. Uduaghan affirmed to them as brilliant and commendable points. Otunba Gani Adams had to react to the comments Wofai Samuel made about festivals saying the NTDC in the past leadership of Runsewe seldom honoured invitations to festivals organized by groups in different climes especially his in the pretense that some of those festivals had fetish inclinations. He also threw back a few questions to Wofai Samuel regarding the points she raised. This created a controversy and unease which led to a stern argument between these creative minds. In the end, the session was a brilliant one with so much value added.

This summit was organized by the New Telegraph Newspapers and indeed it was the best time for such a forum looking at Nigeria’s falling oil prices and dwindling economy.

Truly, what else is next after oil?