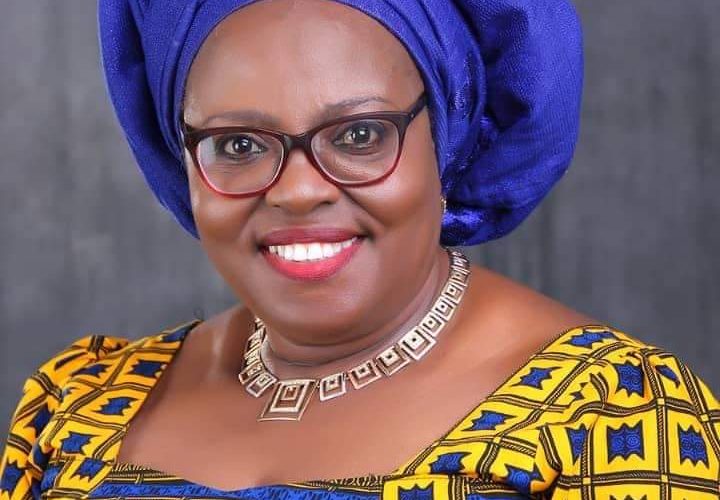 The Cross River State Commissioner for Information and Orientation, Mrs. RoseMary Archibong has lauded the efforts of Journalists in the State and beyond for their undaunting contributions towards the growth of democracy in Nigeria.

Mrs. Archibong made the remark in a Press Statement issued on  May, 3rd 2019, on the occasion of the World Press Freedom Day with the theme: MEDIA FOR DEMOCRACY, JOURNALISM AND ELECTIONS IN TIMES OF DISINFORMATION.

The Commissioner noted that freedom of the Press and safety of Journalists directly alligns with  the Sustainable Development Goal 16 in that these are prerequisites to peaceful and inclusive societies which makes for equity and sustainable development.

She however decried the global security menace that exposes Journalists to grave dangers as well as the stifling of factual news reportage by some authorities under the guise of fake news.

While the Commissioner regrets that Press Freedom in Nigeria occupies 120th position out of 180 countries as disclosed by Reporters Without Borders, she notes that the media in Cross River State has thrived on cordiality, oneness of purpose and objective reporting.

The Ayade led administration, she posits has enabled enhanced media participation and has witnessed an increase in the number of media outlets in the State.

Mrs. Archibong however, cautioned against frivolous and sensational reports by non professionals who have invaded the New Media.

While looking forward to further strengthening of media relations in the State; she thanked Journalists for ensuring proper media checks and balances which saw Cross River State adjudged the most peaceful during the just concluded general elections.